Virat Kohli's last century came against Bangladesh in 2019 at the Eden Gardens in India's first Day-Night Test at home.

New Delhi: Indian stalwart Virat Kohli has been going through a massive slump. Kohli has looked a pale shadow of his own in recent times and has been terribly out of touch. A man who was scoring hundreds for fun has struggled to get to even a half-century. Kohli’s last century came against Bangladesh in 2019 at the Eden Gardens in India’s first Day-Night Test at home. It’s been 1000 days since Kohli last scored a hundred.

Questions are now being raised on Virat Kohli’s slot in the Indian team as well. Many are even expecting BCCI to drop Kohli from the T20 World Cup team. Kohli, who took a break from cricket after the England series, has a chance to redeem himself in the upcoming Asia Cup. If he fails, then the BCCI will be under tremendous pressure to drop him from the side, and that will be a big blow to Kohli who will have to go back to domestic cricket and earn his place back.

Meanwhile, as Kohli completed 1000 days without scoring a century, the English fan club, Barmy Army trolled Kohli on social media. Barmy Army took to Twitter and reminded the Indian fans about Kohli’s miserable run. Even Sri Lanka journalist, who often trolls the Indian cricket team, also took a dig at Kohli. “9th August 2022 – 1000 days and 79 innings without an International century for Virat Kohli. his last International century was against Bangladesh without Shakib and Mustafizur, in India, on 23rd November 2019,” Daniel Alexander wrote.

Meanwhile, Indian fans were quick to troll them back. “3,532 days since England last won any format series against India in India,” wrote Mufaddal Vohra.

3,532 days since England last won any format series against India in India. ?

3532 days since you won any series against india ?

70 centuries..only 2 people in history of cricket have more than him..even if he retires now not many will come close to his records

GOAT captain of the century finding by ECB for white ball cricket pic.twitter.com/1VH1S17ISz 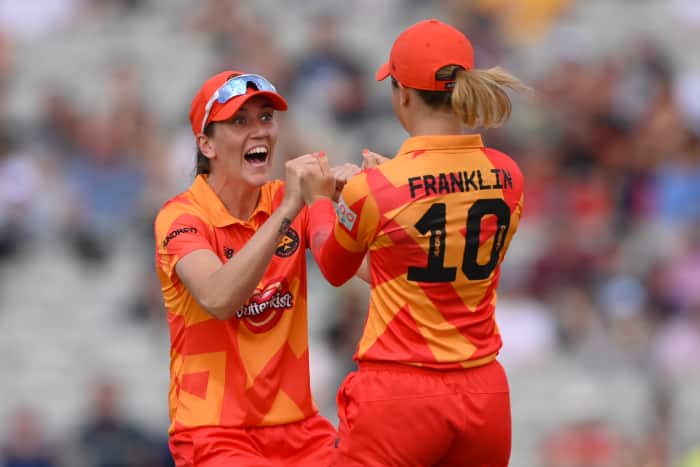