'I think Virat should have continued as red-ball captain'- Gautam Gambhir. 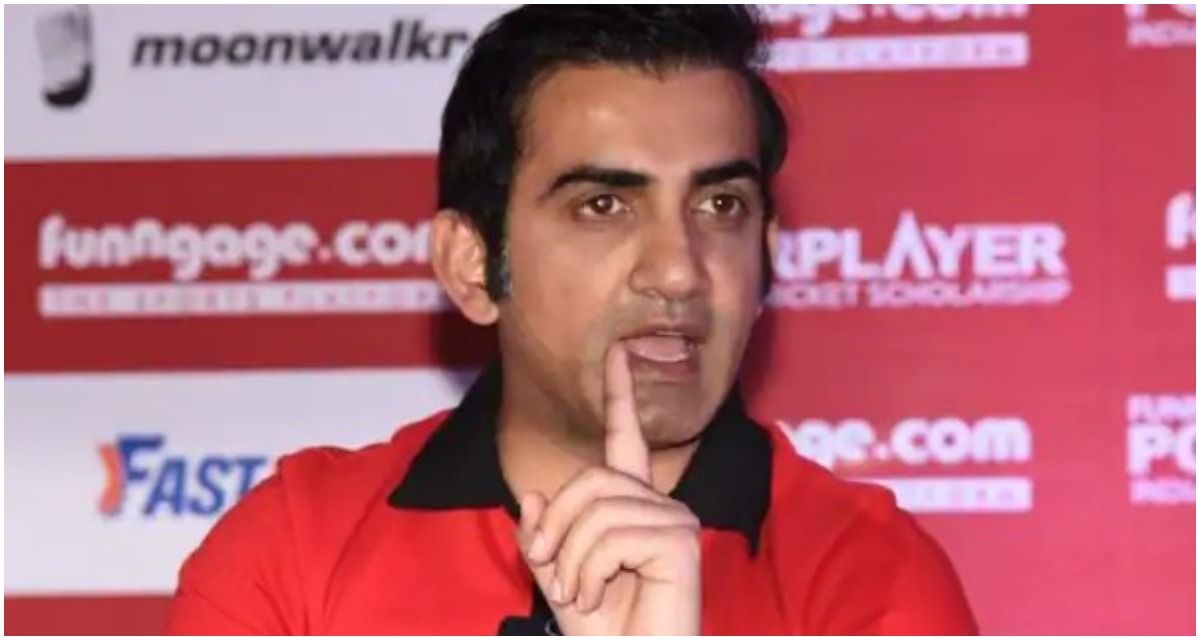 New Delhi: Virat Kohli and BCCI controversy has sparked immense debate in world cricket after the former was stripped down from white-ball captaincy. After the Test series loss on the hands of South Africa, Kohli gave up his Test captaincy as well. Former India international, Gautam Gambhir said that things could’ve been sorted personally as it was an internal problem and not a big issue.

“I think this could’ve been sorted behind closed doors as well. It was an internal battle. It was a great TRP for a lot of new channels but that’s fine. If you go to the depth of it, the matter can easily be solved. It’s not that big of an issue,” Gambhir told to Times Now.

For the ex-India opener, there is no such controversy in his eyes and talking about the captaincy, he felt Kohli should have continued as red-ball captain. According to him the BCCI and selectors were right as far as the white-ball captaincy is concerned.

“Everything has a tenure and time period. You obviously have to be aware of that. People might say ‘what this guy has done’ but you know when you think of moving forward and achieving more, you feel like you have done your job”, Gambhir said. 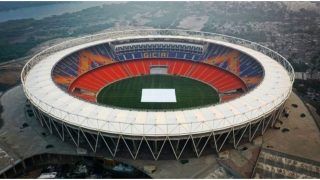 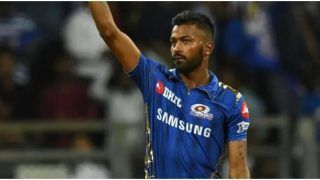 IPL 2022: Hardik Pandya Says It's a Surprise For Everyone, Whether He'll Bowl Or Not For Ahmedabad Franchise