India vs Australia: A Fan Who Attended 2nd Test in Melbourne Tests Positive For Coronavirus

India vs Australia: A Fan Who Attended 2nd Test in Melbourne Tests Positive For Coronavirus

Local government has urged other spectators to get themselves tested and isolate if they sat nearby. 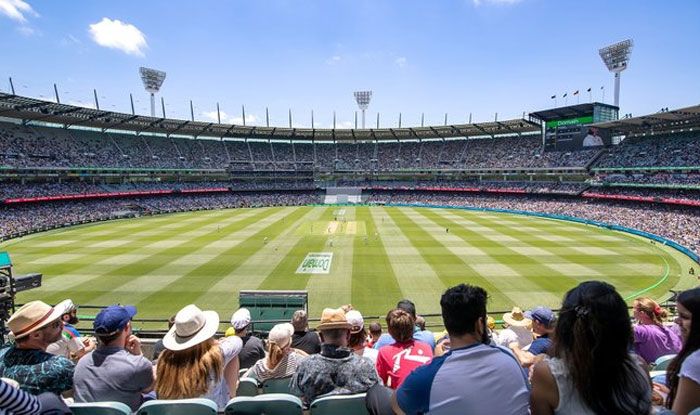 A fan who attended the 2nd Test between Australia and India at the Melbourne Cricket Ground has been tested positive for the coronavirus. Local government has urged other spectators to get themselves tested and isolate if they sat nearby.

“The Melbourne Cricket Club (MCC), as ground managers of the MCG, is aware that a person who attended Day 2 (Sunday December 27, 2020) of the Boxing Day Test has since tested positive to Covid-19,” MCC said in a statement.

As per the Victorian health authorities, the man in his thirties wasn’t infectious but “there is potential he acquired the virus while there” or from a nearby shopping centre. “The MCG is being investigated as a potential source for the infection,” Victoria’s Department of Health was quoted as saying by The Telegraph.

“We’re encouraging anyone who was in The Great Southern Stand, zone 5 of the MCG between 12.30pm and 3.30pm on 27 December, to get tested and isolate until they receive a negative result.”

Close to 30,000 people attended the MCG Test which started from December 26 as India bounced back with an eight-wicket win to draw level at one-all in the four-match series last week.

The third Test of the series will be played at the Sydney Cricket Ground and New South Wales government has made wearing of masks mandatory at all times for the spectators. Also, the capacity has also been limited to 25 per cent.

Sydney witnesses a fresh spike in covid-19 cases that had put the status of the third Test in jeopardy with reports of Melbourne hosting back-to-back Tests emerging.

There was controversy over five Indian cricketers – Rohit Sharma, Shubman Gill, Rishabh Pant, Navdeep Saini and Prithvi Shaw – who allegedly breached the strict protocols by dining at an indoor restaurant in Melbourne.

The five players in question were immediately isolated before the entire India contingent returned negative after a fresh round of testing.

Here's How Much World's Richest Cricket Board BCCI is Worth 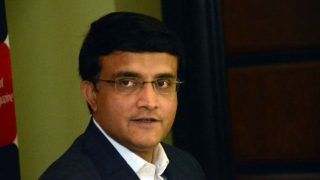