Melbourne Weather Forecast For December 28, 2020: Will Rain Play Spoilsport on Day 3 of 2nd Test Between IND vs AUS at MCG

Melbourne Weather Forecast For December 28, 2020: Will Rain Play Spoilsport on Day 3 of 2nd Test Between I

Melbourne Weather Forecast: With three days still left in the Test match and a result on the cards, all eyes would be on the weather forecast for Monday. 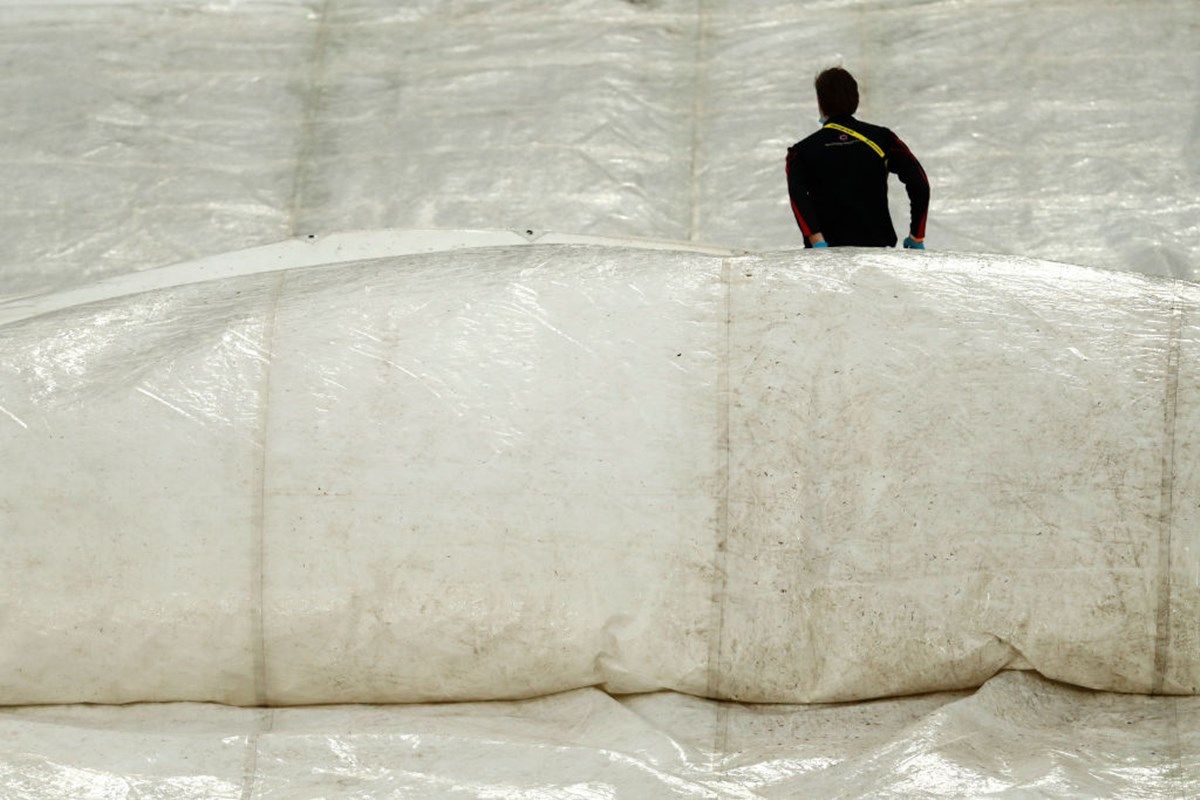 Stand-in skipper Ajinkya Rahane hit a timely century against Australia on Day two of the ongoing 2nd Test at Melbourne Cricket Ground to put the tourists firmly in command at stumps. It was the rain that stopped play on Day two as Rahane remained unbeaten on 104* off 200 balls as India took an 82-run lead with five wickets in hand.

With three days still left in the Test match and a result on the cards, all eyes would be on the weather forecast for Monday.

It would come as a piece of good news for fans as rain is likely to stay away on Day three and a full 90 overs is expected. It will be overcast, but the chances of rain are next to nil. The humidity would remain around the 45-50-mark.

Day 2 started with the tourists struggling against the Aussie pacers as they lost the overnight pair of Shubman Gill and Cheteshwar Pujara inside the first session – both were dismissed by Pat Cumins. However, from thereon, they took control of the match with solid partnerships and Rahane was the common feature. He built a 52-run stand with Vihari, 54-run partnership with Rishabh Pant. And his latest, unbroken association with Ravindra Jadeja, is worth 104 runs.

The two batsmen in the middle – Rahane and Jadeja – would look to extend the lead. It would be interesting to see the approach of the Indian pair, who have been positive on Day two. The tourists would like to have small targets in mind and look to get them. A 200-run lead would put India strongly in front of the match. For the hosts, they would eye a couple of wickets in the first hour with a ball – that is fairly new. 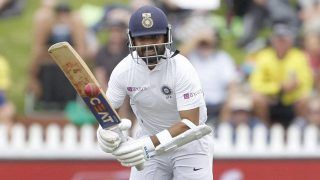 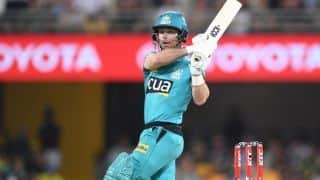 Live BBL Brisbane Heat vs Hobart Hurricanes Stream Match 16: When And Where to Watch HEA vs HUR T20 Match