New Delhi: The Sports Ministry has reached out to both the International Football Federation (FIFA) and the Asian Football Confederation (AFC) to allow Indian club sides, Sree Gokulam Kerala FC and ATK Mohun Bagan, to compete in the tournaments as scheduled. Before the FIFA suspension of AIFF was announced on August 16, Gokulam Kerala FC had already reached Uzbekistan, ahead of its scheduled matches against a team from Iran on August 23 and one from the host nation on August 26 in the southern Uzbekistan city of Qarshi, while ATK Mohun Bagan is slated to play the AFC Cup 2022 (Inter-Zone semifinals) on September 7 in Bahrain.

In its email to FIFA and AFC, the Sports Ministry has highlighted the fact that Gokulam Kerala was already in Uzbekistan when FIFA’s suspension of AIFF was announced. “It has requested FIFA and AFC to therefore consider allowing the team to play in the AFC Women’s Club Championship (West region) in the interest of the young players. Meanwhile, the ministry has also reached out to the Indian embassy in Uzbekistan to extend assistance to the team in all possible ways. The ministry is also in constant touch with the Gokulam team’s management,” Ministry said in a statement on Friday. 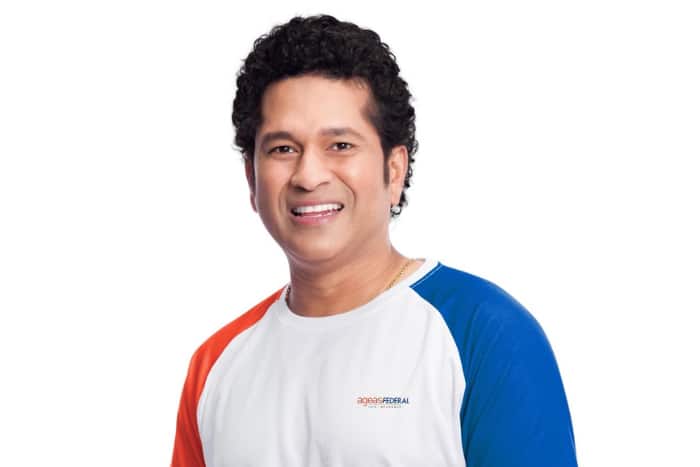 Sachin Tendulkar To Flag Off Mumbai Half Marathon 2022 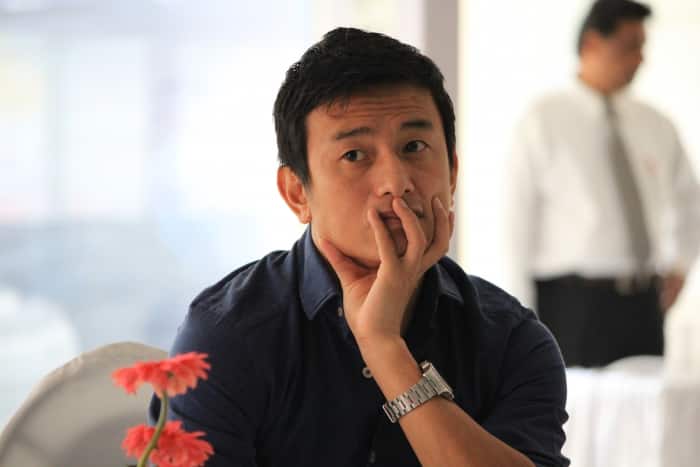