VIDEO: Shimron Hetmyer Takes The Catch Of Season For West Indies vs New Zealand in 1st T20I At Jamaica

VIDEO: Shimron Hetmyer Takes The Catch Of Season For West Indies vs New Zealand in 1st T20I At Jamaica

Guptill and Devon Conway took New Zealand off to a flyer before Hetmyer plucked one out of thin air at long on to see the back of the New Zealand opener, who has a reputation of taking the game away in the shortest format of the game.

Odean Smith was the beneficiary here as he picked up the first wicket of the match and followed it up with another wicket of Conway in the very next ball.

Earlier, West Indies had won the toss and had elected to bowl first. “New conditions, different from Miami. This place offers a lot for seamers – want to capitalise on that. Two-day turnaround is a challenge, couple of guys have niggles, but we have had good conversations. (Areas of concern in T20Is) We spoke about partnerships, power play bowling, winning moments, handling pressure well. Playing one spinner today, resting a couple others,” West Indies captain Nicholas Pooran said after winning the toss.

“(Break from cricket) Important to get a balance. Nice to have some time at home and be back. There’s a few changes from the last match from Netherlands,” said New Zealand captain Kane Williamson at the toss. 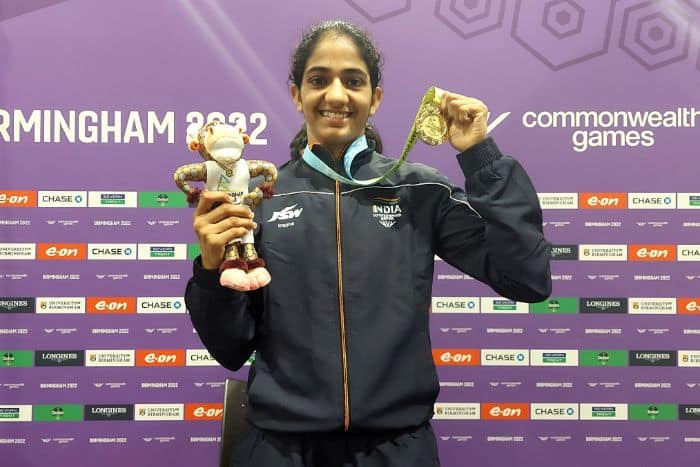